The Pandemic Awakening: FAQ with an Economist 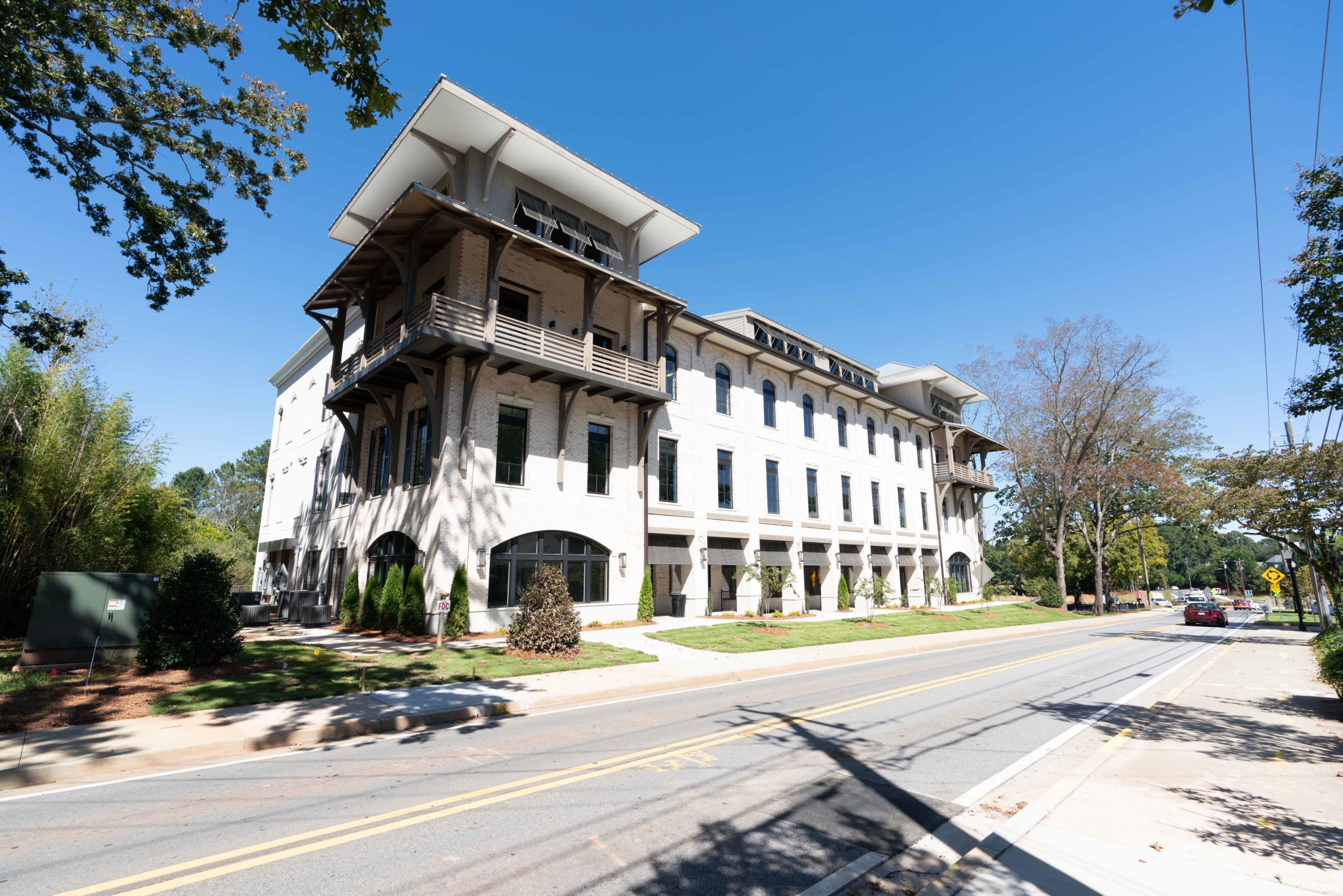 PICTURED: Retail establishments across the United States sat vacant for months during the global shutdown.

The Pandemic Awakening: FAQ with an Economist 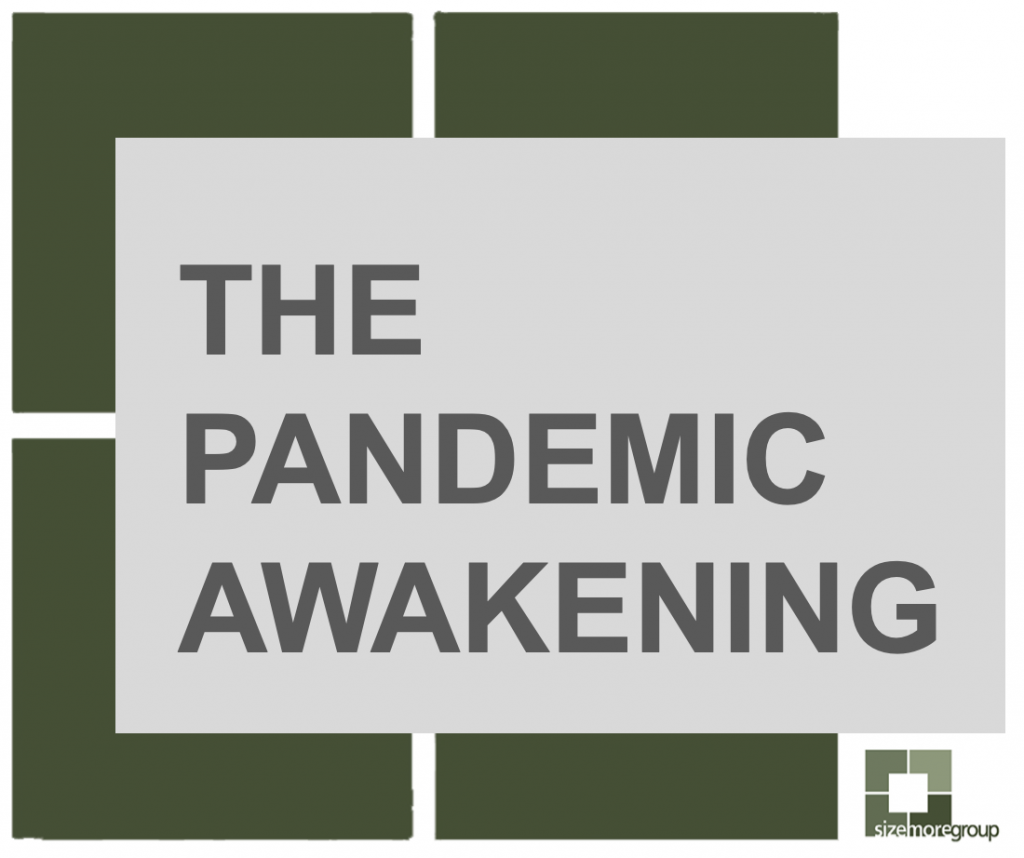 Pandemic Awakening: A series of reflections on how COVID-19 will impact the design of cultural places and beautiful spaces.

Sizemore Group CEO Bill de St. Aubin recently hosted a panel discussion that gathered an epidemiologist, environmentalist and economist to discuss the “pandemic awakening” that has occurred across the three sectors since the spread of the novel coronavirus COVID-19 caused most of the world to shut down.

The webinar was sponsored by Sizemore Group and presented by the Atlanta chapter of Lambda Alpha International, a land economics honor society.

In this FAQ, we compiled the responses of panelist Thomas Cunningham, PhD, chief economist at Metro Atlanta Chamber, to questions posed by Bill about how the pandemic has affected the domestic and global economy.*

What has been the economic impact of the shutdown?

The uncertainties associated with the pandemic have been incredibly disruptive for the global economy.

Expansions of the economy usually don’t die of old age; something has to kill them. There are usually public or private sector mistakes that contribute to an economic decline; something happens to lose confidence and people lose their jobs. But this economic expansion ended abruptly in a month. In the US, we went from a booming economy with over-employment to unemployment at 17 percent, which is worse than the Great Depression. This happened globally.

We usually have tools in place that can give people an income so they can return to stores, offices, etc. That’s the typical recession. But this time, it was different. We had something that actually stopped us from going back to stores and restaurants to restart the economy. We’ve never seen that before.

One of the things that the pandemic has done for the business community is hasten a lot of things that were going to happen eventually, such as working from home. Instead of slowly overtime, these changes showed up in one day.

For example, we knew that smaller retail establishments without an online presence were in real trouble. But when the pandemic hit, the economic forces causing brick and mortar retail to close showed up really bad all at once.

Things we thought would happen over time are now happening really quickly.

When we have a better understanding of the risks and problems associated with the pandemic, the economy will be able to recover. But for now, we shouldn’t only focus on what to do to get people back in stores. We have to deal with what to do about public health first.

As the economy rebounds, what changes should we keep?

One of the things we’re worried about is a lack of confidence in public transportation. As economies open back up, they could be more auto dependent than public transit dependent.

Office changes will be the most dramatic. A significant share of office workers are working remotely. This has been a dream for a lot of people for a while. Moving forward, there will be fewer people in offices, but there will be a need for more office space per person rather than collaborative spaces. Large office buildings will take hours to load and unload buildings if they’re doing appropriate distancing.

We can’t underestimate the change in supply management: how something gets somewhere has been fundamentally reassessed. What do we do in terms of relocation and ultimate sourcing of materials for key components? We are going to have some repositioning of those materials around the globe.

We’ve also seen a shift to single family housing due to lack of trust in multifamily housing. How much of this boom is a matter of pent up demand or a long term shift? It’s not clear. 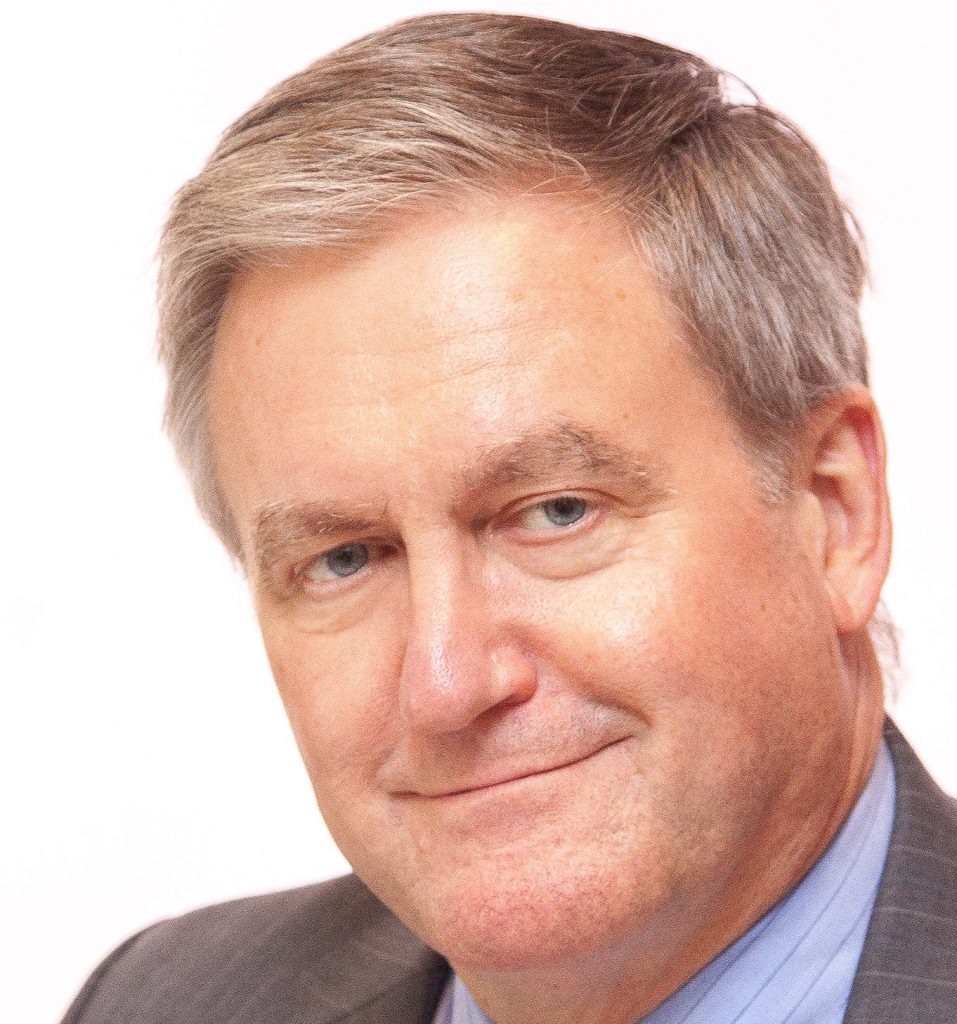 Have economic sectors been affected differently?

Lower skilled service sector jobs that can’t be exported have been affected the most, which accounts for a little over 20 percent of the workforce. It was troubling to see an already distressed population experience such an impact. This population didn’t have the economic means to sustain themselves in a zero-income scenario, but they were the ones hit.

When the pandemic hit, there was a sharp increase in average take home pay because people with lower incomes were laid off. That shows an enormous problem.

What can we modify to improve the environment for those hit the hardest?

This is a real problem. In the years leading up to the pandemic, wage gains were in the lowest income population because we were short on workers. As the economic expansion grew more robust, the labor market pressures crept down, which helped low income workers. You can make an argument that it helps everyone because there was a need for workers.

The business community put pressure on social institutions to make sure everybody had a shot at economic prosperity, and we want to make sure those pressures don’t go away. We recognize that’s a problem and we don’t want to let up. Hopefully we won’t.

Are we entering an era of excessive debt?

But this large amount of debt may be worth it if we’re avoiding a calamity that would be very difficult to recover from. The world is more than willing to finance it, so that doesn’t seem particularly risky.

*The opinions reflected in this article are those of the author and do not represent the organizations for which they are employed.